June 30, 2020
It's another hot dry day in Phoenix. Wildfires are burning across Arizona including the fifth largest fire in state history, 30 miles northeast of where I sit. The birds out the window have their beaks agape, increasing their evaporative cooling while also appearing to share my slack-jawed incredulity at the relentless low-desert summer heat.
Normally at this time of year I do biological field work in cooler climes but with many field seasons being suspended this year due to COVID-19, I am plodding through summer with the rest of Phoenix. Through the magic of digital recording, however, I’m able to time-travel to a mere three months ago: It is in the mid-60s and after a sudden early spring downpour, the normally bone-dry gulch behind my house is full of flowing water.
Birds Make Sound · 200312 1624 Gulch
(Headphones Recommended) -- Recorded with Sony PCM-A10 and FEL Stereo Clippy EM172s
The somewhat unusual aural combination of flowing water with Sonoran desert regulars like a whistling Verdin, cooing Mourning Doves, and calling Curve-billed Thrashers all add up to a special and relaxing desert soundscape.

The Curve-billed Thrashers, however, were anything but relaxed. In a cholla a few feet from the flowing water was a freshly built nest and four thrashers interacting with a palpable intensity. One bird was singing constantly while the others vibrated with agitation, a stream of chatter flowing out of them. I normally find Curve-billed Thrasher songs to be extraordinary and beautiful, every bit as complex and impressive as a Northern Mockingbird’s song but more sweet and melodious (and less obnoxious). The songs in this recording, though, have a decidedly aggressive edge to them.
Most of the aggression was directed towards or instigated by the singing bird, seemingly an intruder. The other three tended to be closer to one another, though they were all moving around quite a bit. Was this a confrontation between two pairs as one would expect, or could this be a single intruder on a three-thrasher breeding arrangement? As far as I know, cooperative breeding has not been described in Curve-billed Thrashers, but in other species like the familiar Acorn Woodpecker or the less familiar but more closely related White-breasted Thrasher, kiddos will often assist their parents with the care for young.
Without any distinguishing marks on the birds to tell them apart I can only guess what was going on. As two of the thrashers locked their feet and claws onto each others bodies, not letting go as they tumbled down from tree branch to razor-sharp cholla spines, one thing was clear: there was not room for all four thrashers near this nest.
It is easy to idealize the life of birds. We intuit that a singing bird is a happy bird and there are studies that show singing does activate the reward centers in a birds brain – they enjoy it. However, bird song can also express extreme aggression in life-and-death circumstances. Birds live complex and dynamic lives and we are only just beginning to unravel their complexity. 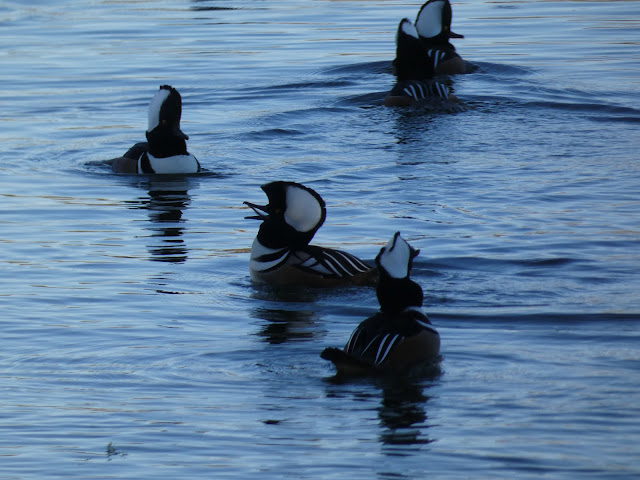 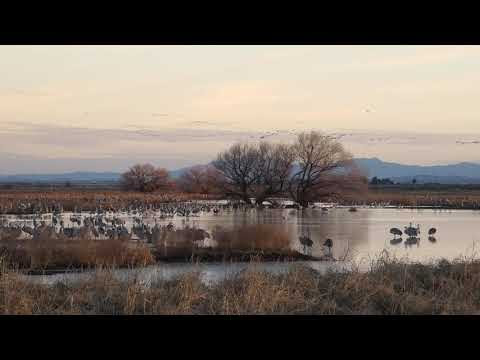